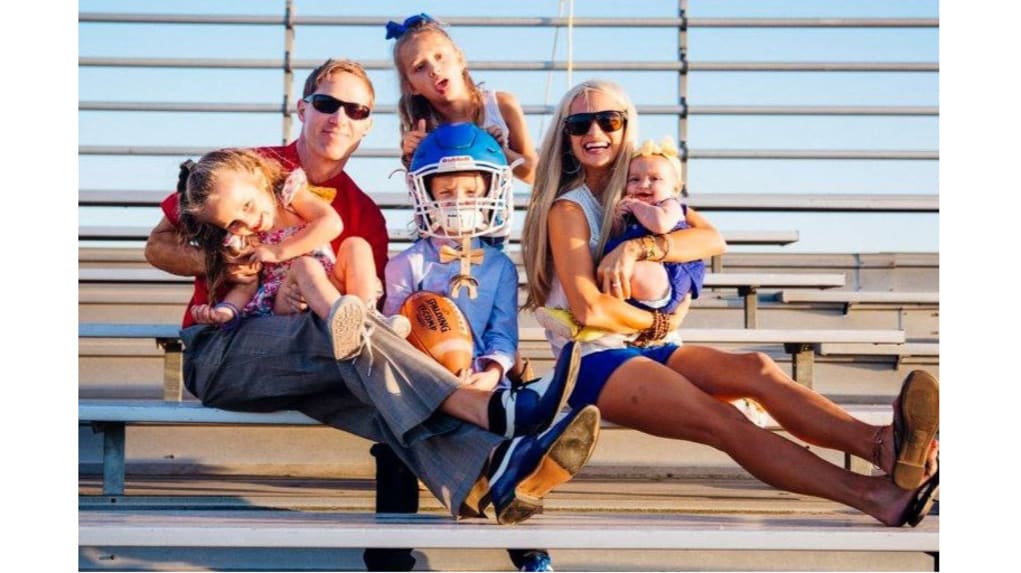 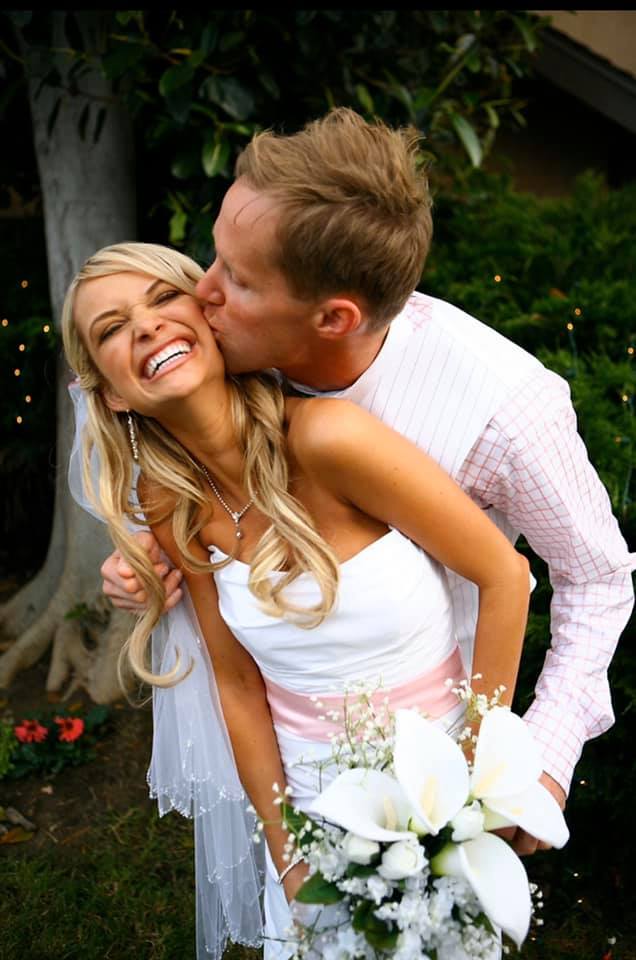 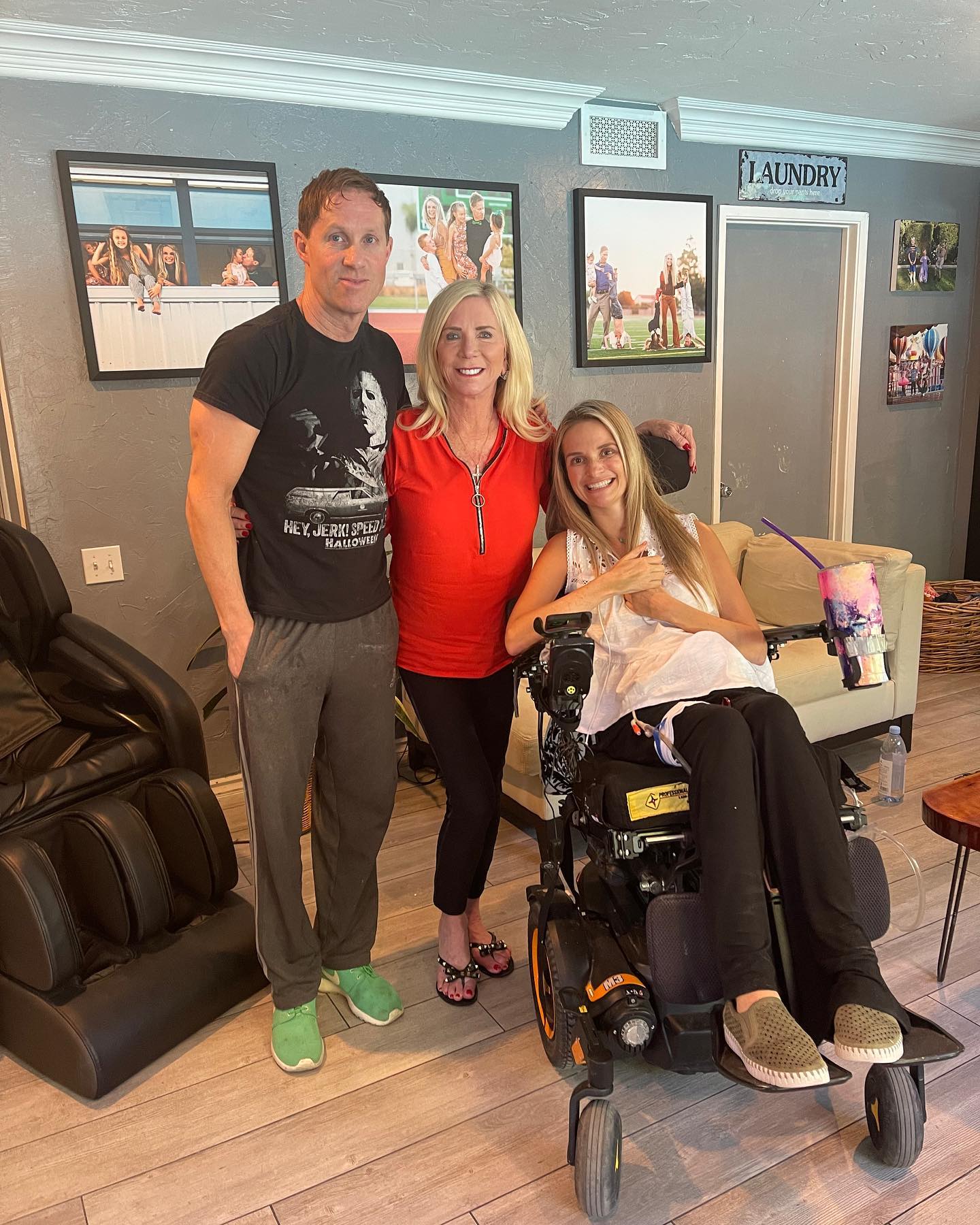 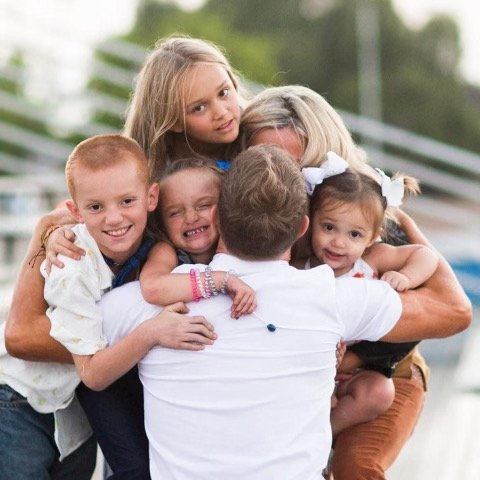 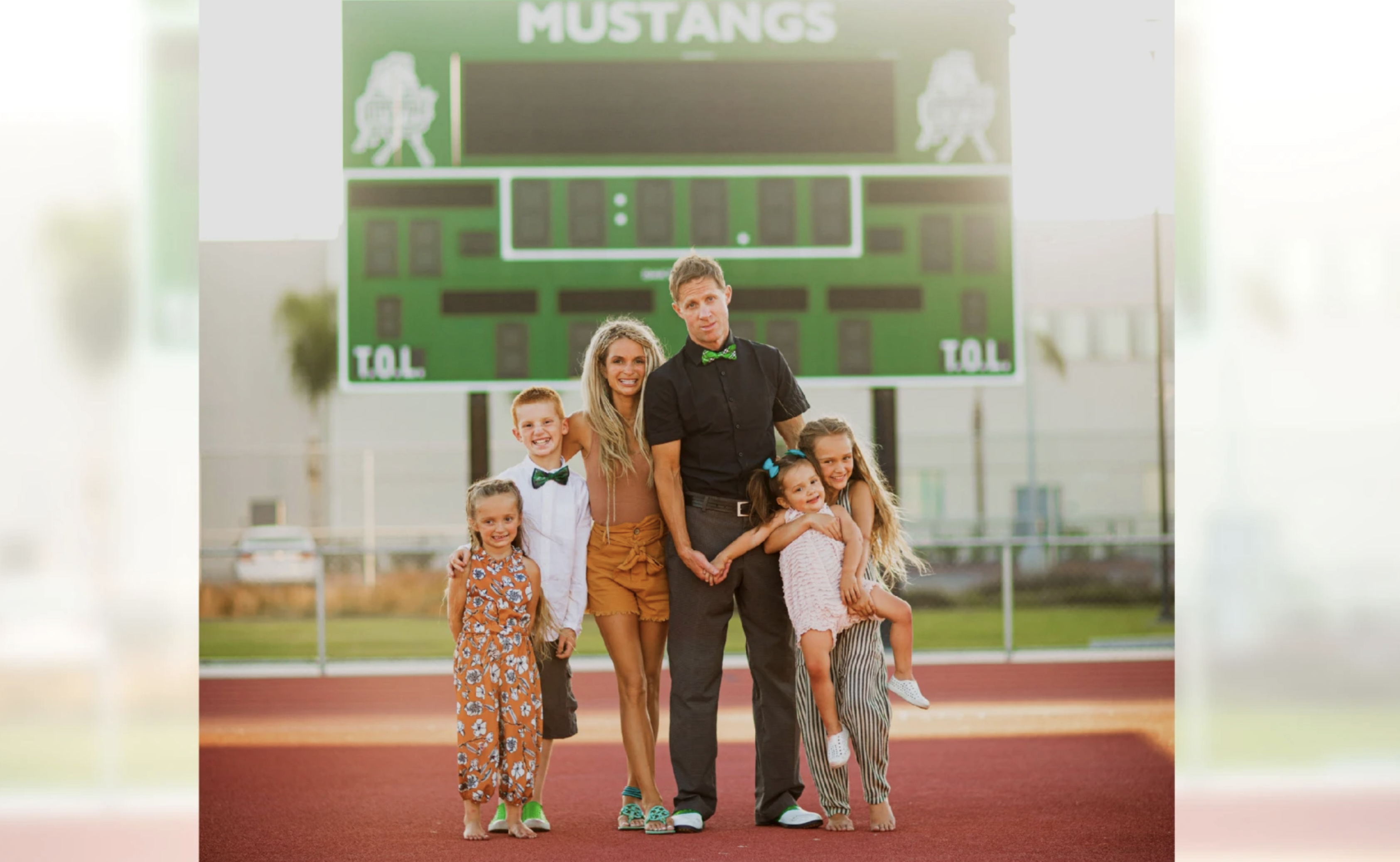 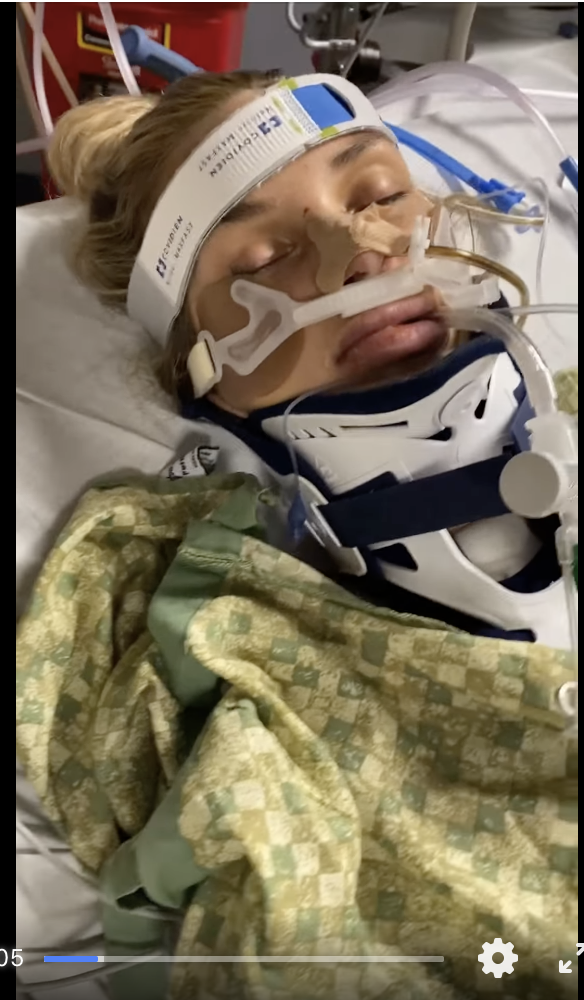 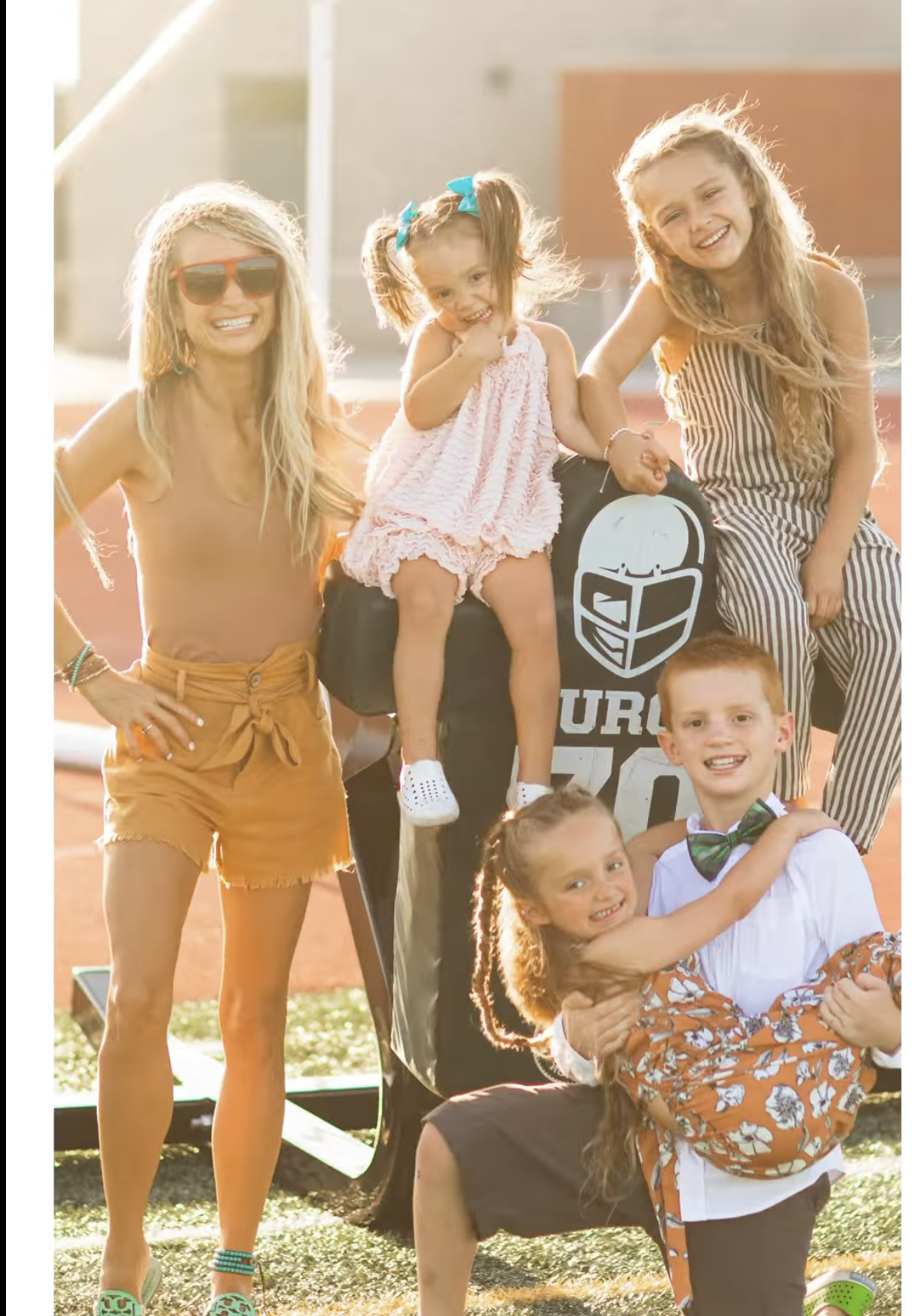 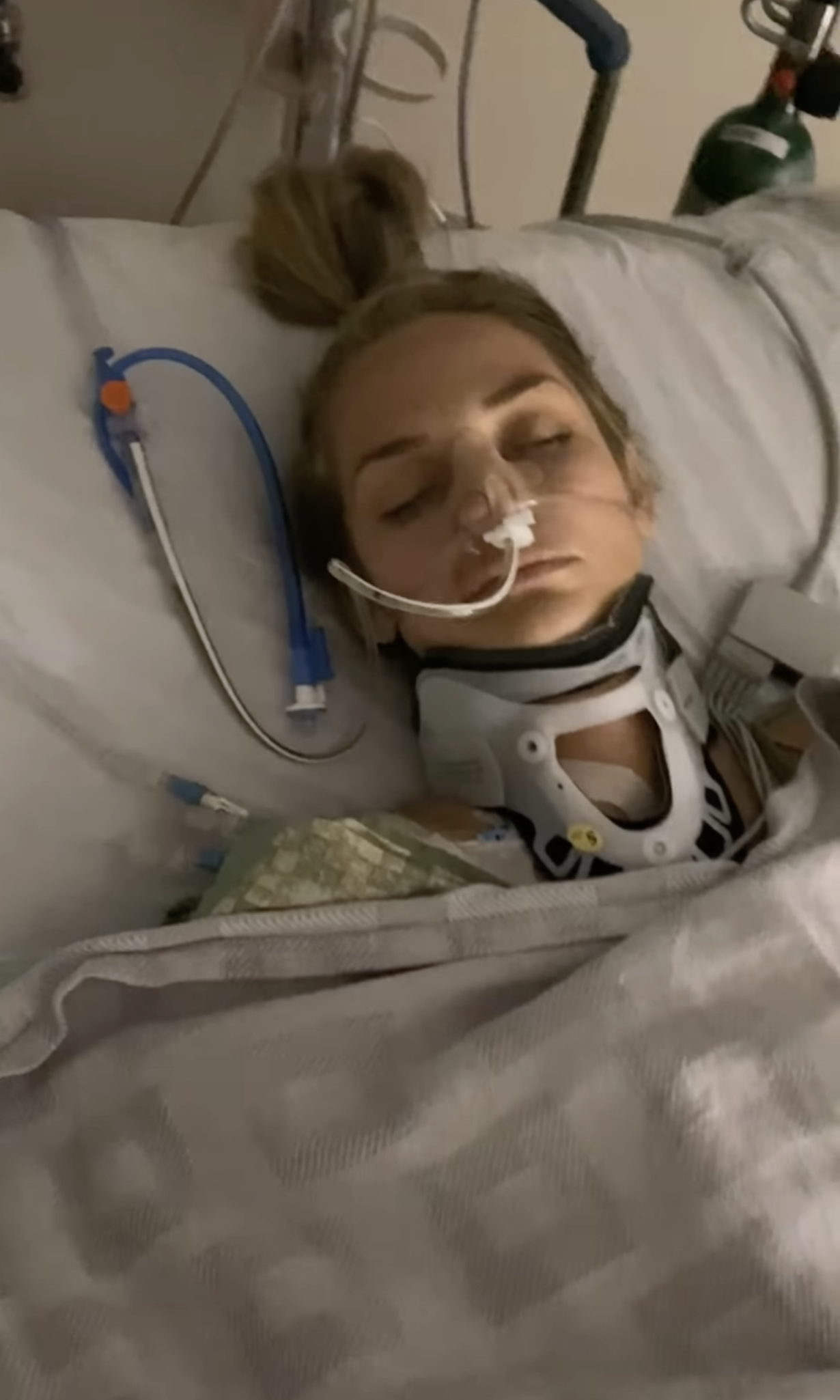 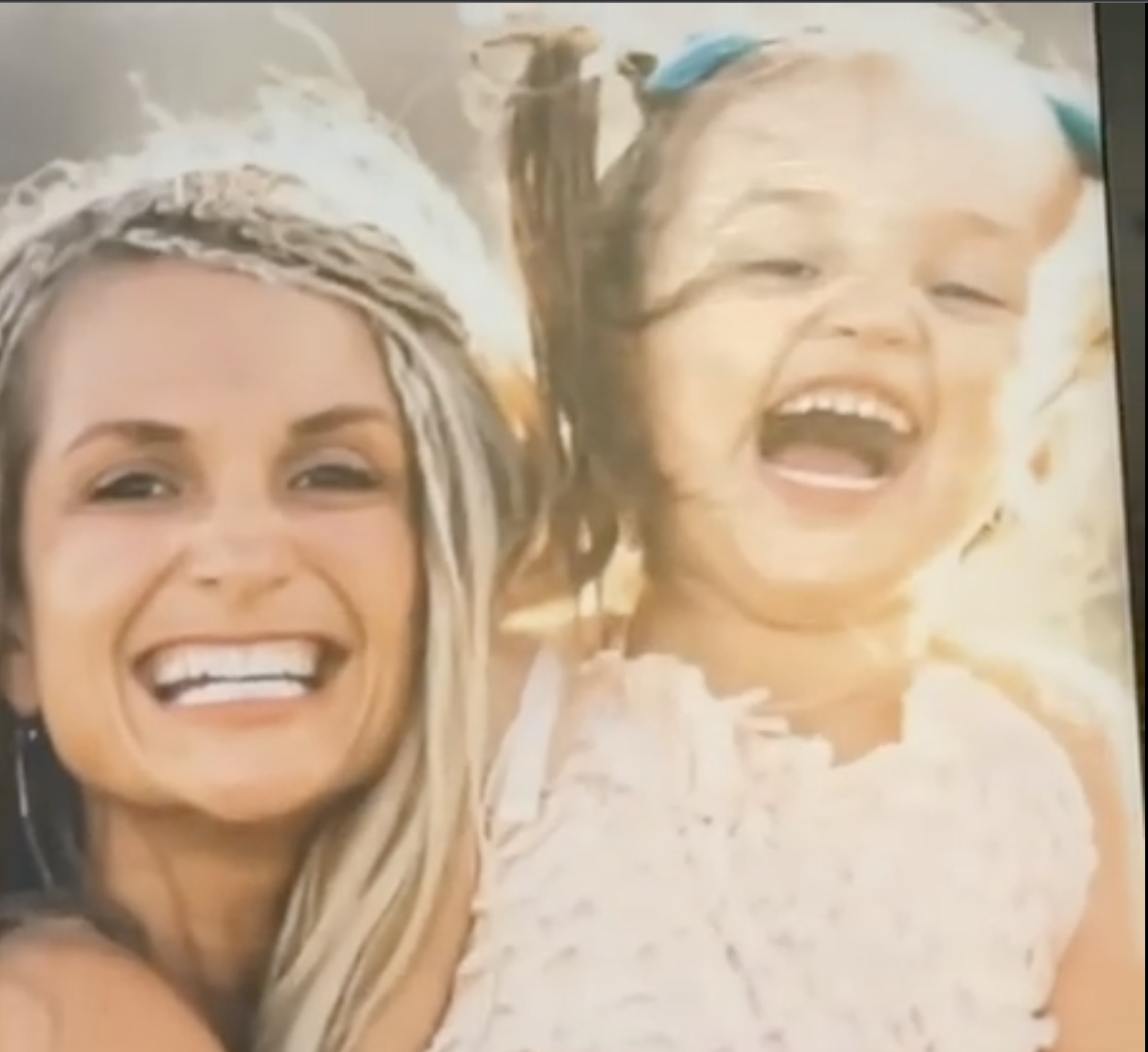 On Thursday, September 10th, 2020 entrepreneur and mother Tar Nolan and three of her four beautiful children were driving home on a foggy morning in South Carolina when they were involved in a head on collision. The impact was astronomical; jolting Tar from “active mother” to being paralyzed from the neck down and hanging on to her life. The fiery impact left the children in critical condition with severe burn wounds as they were pulled from the site, and took the life of 3-year old daughter Micki. This moment excruciating to revisit, and devastating not only to the Nolan family, but to anyone who knew them and beyond.

Husband and Father Jimmy Nolan was due to meet his family in South Carolina the following day. Instead, his world was shattered and his race to his family with their eldest child, Paisley, from Southern California began the second he heard the crash live on the other end of the phone. Arriving at the hospital, he had to break the news to his wife, as she lay with an air tube, fighting for her life that their beloved youngest baby Micki did not survive. Jimmy, a High School football coach now becoming full-time caretaker to his wife Tar and their three children.

It absolutely blew Jimmy & Tar away when they were referred to Walking With Anthony (WWA). The culmination felt like destiny when they discovered WWA founder, Micki Nolan (Purcell), (spelled the same way as their very own Micki Nolan), was the powerhouse behind the incredible foundation for spinal cord injury. If this wasn’t a sign, they didn’t know what was. Jimmy and Tar both smiled for the first time in what they thought was over a year. Overwhelmed with faith and hope, knowing they had an ally they could trust in WWA, there provide support and resources to continue their journey to get Tar the help she needs.

Micki Nolan (Purcell) and her son Anthony Purcell began WWA in 2010 when Micki’s son Anthony was injured diving into ocean in Miami, Florida… paralyzed, and unable to resurface from the water on his own. In the split of a second, Micki was thrown into the SCI world, not knowing what to do, where to go, who to trust, or how to care for her son. Intensive rehab at a dedicated facility typically requires an average of 3-6 months for a victim with an SCI. Anthony’s insurance coverage ran out after 20 days. His case was not the exception, it was the norm. Insurance simply does not cover this horrific injury. Anthony’s family was shocked, horrified, and instantly committed to doing something about it. People are desperately looking for help, they need extensive rehab immediately. Without this care, they can deteriorate rapidly.