In the late morning of February 6, 2010, Anthony Purcell dove into the waters of Miami Beach, something he'd done many times before without incident. This time, he misjudged the depth of his landing spot, broke his neck, and bruised the C5 and C6 vertabrae in his spine. He injured his spinal cord. He was paralyzed, unable to resurface from the water on his own.

Thanks to the quick rescue efforts of his cousin Bernie who pulled him from the waters and the emergency personnel who quickly arrived at the scene, Anthony's life was saved. But his life would never be the same.

Physical rehabilitation commenced soon after. Initial, intensive rehab at a dedicated facility typically requires an average of 3 to 6 months for a patient with spinal cord injury. Anthony's insurance coverage ran out after 20 days. His case wasn't the exception. It was the norm. Standard insurance, even excellent insurance, simply doesn't cover rehab the way individuals suffering from SCI need it. The Purcell family was shocked, horrified, and instantly committed to doing something about it.

As for Anthony himself, his family was able to afford rehab treatment at another facility. Anthony was one of the few individuals with SCI who was able to continue to receive the treatment he needed and access the equipment and assistance necessary to live beyond the depressing, defeating resignation of accepting the standard medical prognosis: "You're just going to have to get used to living in a wheelchair."

Anthony didn't accept that life sentence. His mother, Micki Purcell, refused even to accept the word paralysis for her son, and she wouldn't accept it for the thousands upon thousands of other people each year who would suffer spinal cord injuries. She founded a charity in Anthony's name, Walking With Anthony, and fueled it with her love and passion for laying a new pathway for people with spinal cord injuries to follow. Her vision and fierce resilience have given Anthony and so many people like him something they needed just as much as therapy: hope. 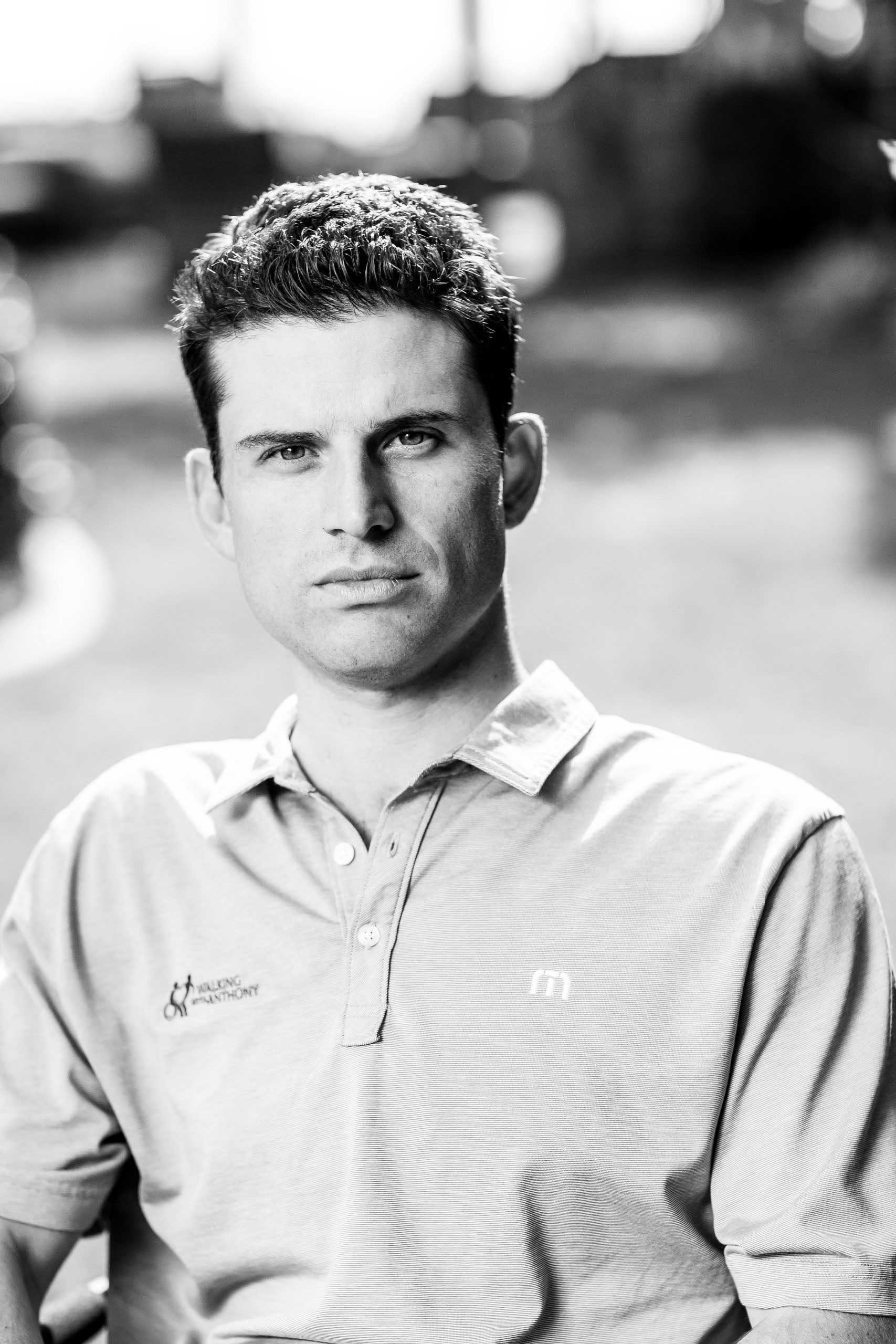 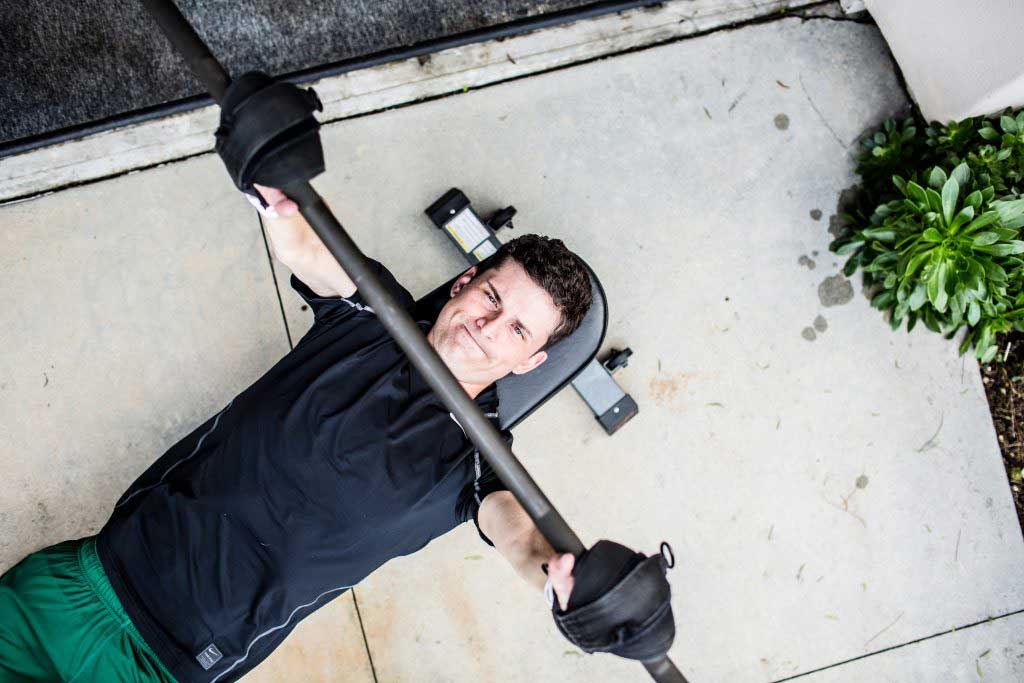