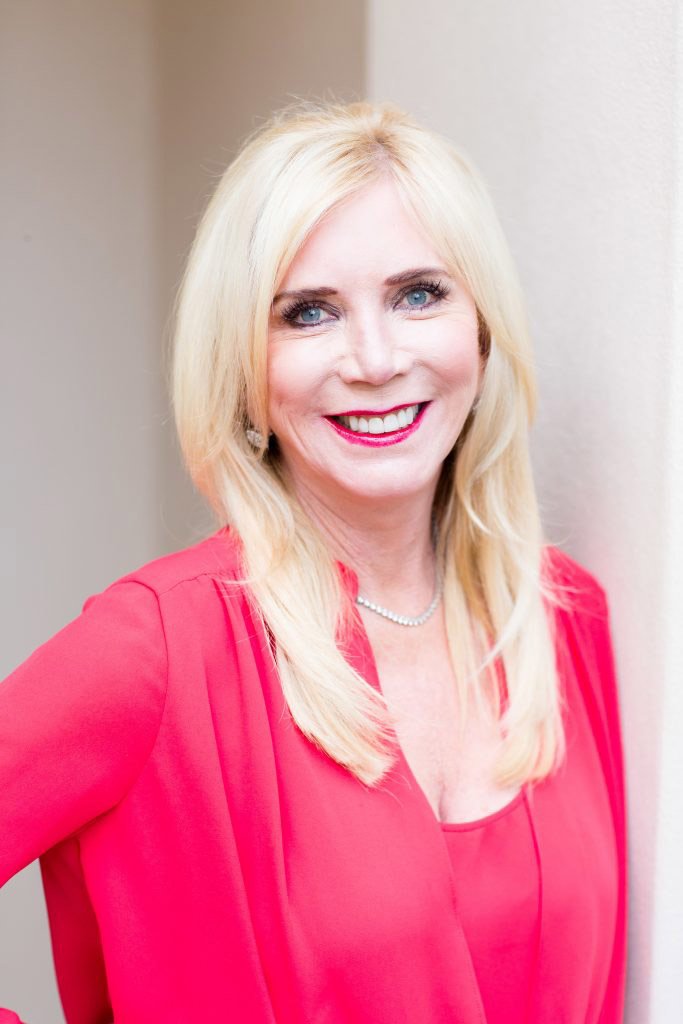 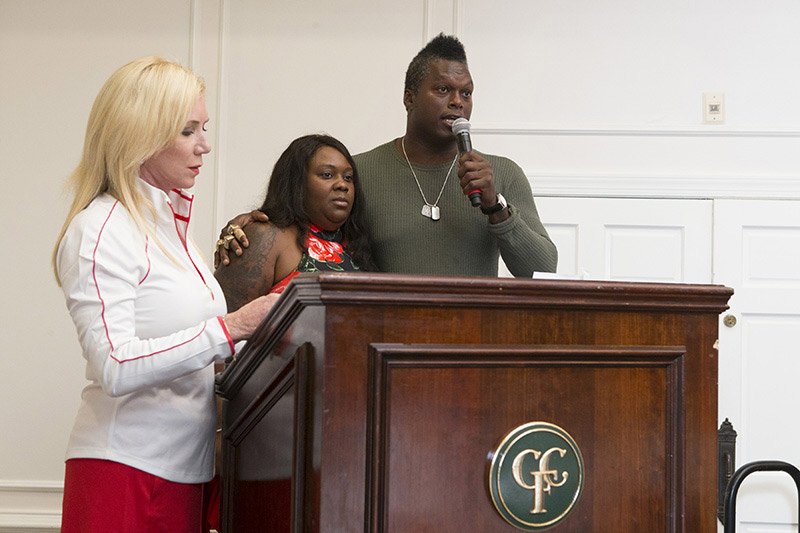 Micki Purcell is the President and Founder of Walking With Anthony, but she's more than that. She is the lifeblood and inspiration of a movement to bring awareness and funding to the plight suffered by hundreds of thousands of people in the US alone, afflicting 10,000 more people every year: spinal cord injury.

Managing business development for an international cash card company, Micki knew how to meet financial challenges head-on consistently and successfully. But on February 6, 2010, the biggest obstacle she could ever face came quickly and tragically. Her son, Anthony Purcell, was in Miami enjoying a trip to the Super Bowl when a dive into Miami Beach went horribly wrong. Anthony suffered a spinal cord injury that left him paralyzed.

But paralyzed was a word Micki didn't permit into her vocabulary. In her eyes, paralyzed was a mindset, the acceptance of a final verdict, and she refused to accept any such thing. She was not one to be told what life would be like. For Micki, life was something, no matter how difficult, that every individual should face head-on with passion, determination, and vigor.

That's how Micki faced Anthony's paralysis. It was a hurdle to clear, not a label she would allow any medical professional to use to define her son.

It was six weeks before Anthony was medically cleared to enter rehab. But it was only 20 days of rehab before the insurance money ran out. At that point, Anthony's rehab hadn't even gone so far as to allow him to sit in a wheelchair without being strapped in. Fortunately, Micki and her husband Joe had enough money ($40,000) to pay for an additional two months of treatment. And they had another $50,000 to pay for a year of rehab at another facility (3 days a week of outpatient rehab . . . $50,000). Micki realized most people with SCI would have been finished after insurance ran out. She realized those people needed help. She also discovered Anthony needed to be a part of helping them.

Physically, Anthony was taking part in the rehab. But a year into recovery, Anthony was suffering emotionally and psychologically. Recovery wasn't happening, not even close. Micki would later say Anthony had the consistency of a noodle. So Micki decided she was starting a charity: Walking With Anthony. She was President, and she was naming Anthony Executive Director.

They haven't looked back since.

Whereas many charities donate primarily to research for finding a cure or at least new treatment for SCI, Walking With Anthony focuses on the very intense but very attainable work of recovery through rehab. Legitimate, difference-making answers that can help those with SCI are already here, people just lack the funds to pay for them.

Through the charitable work of Walking With Anthony, and the many people like you who have become involved in supporting it, our heroes with SCI can get the treatment they desperately need and the financial assistance to make it happen that they simply couldn't come up with on their own.

And Micki has made such a difference by building Walking With Anthony into more than just a foundation that helps families individually. It is a community of those with SCI and their families who share the struggle together. Micki has been the heart and soul of that effort, bridging that gap between the isolation, loneliness, and hopelessness every family affected by SCI feels and the togetherness, community, and hope Walking With Anthony provides.

Micki has helped hundreds of families in so many ways: teaching them how to successfully negotiate with insurance companies, guiding them in the process of retrofitting their homes, and helping find the best caregivers, navigating the system of social services. More than that, Micki is an emotional hero for parents desperate for an understanding ear and a compassionate shoulder to lean on. She is an emblem of hope, assuring families that there is a bright future and a life of joy ahead. 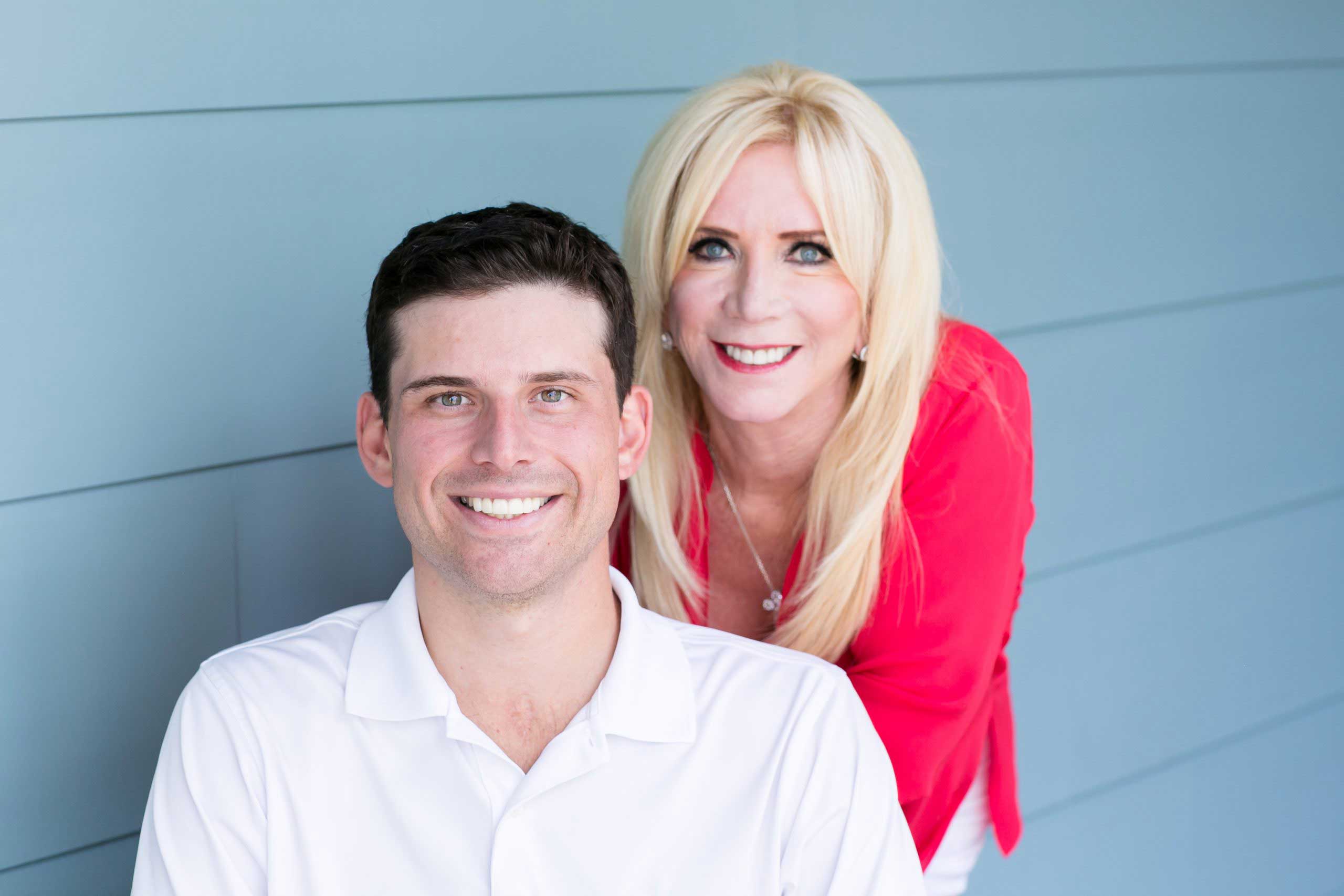 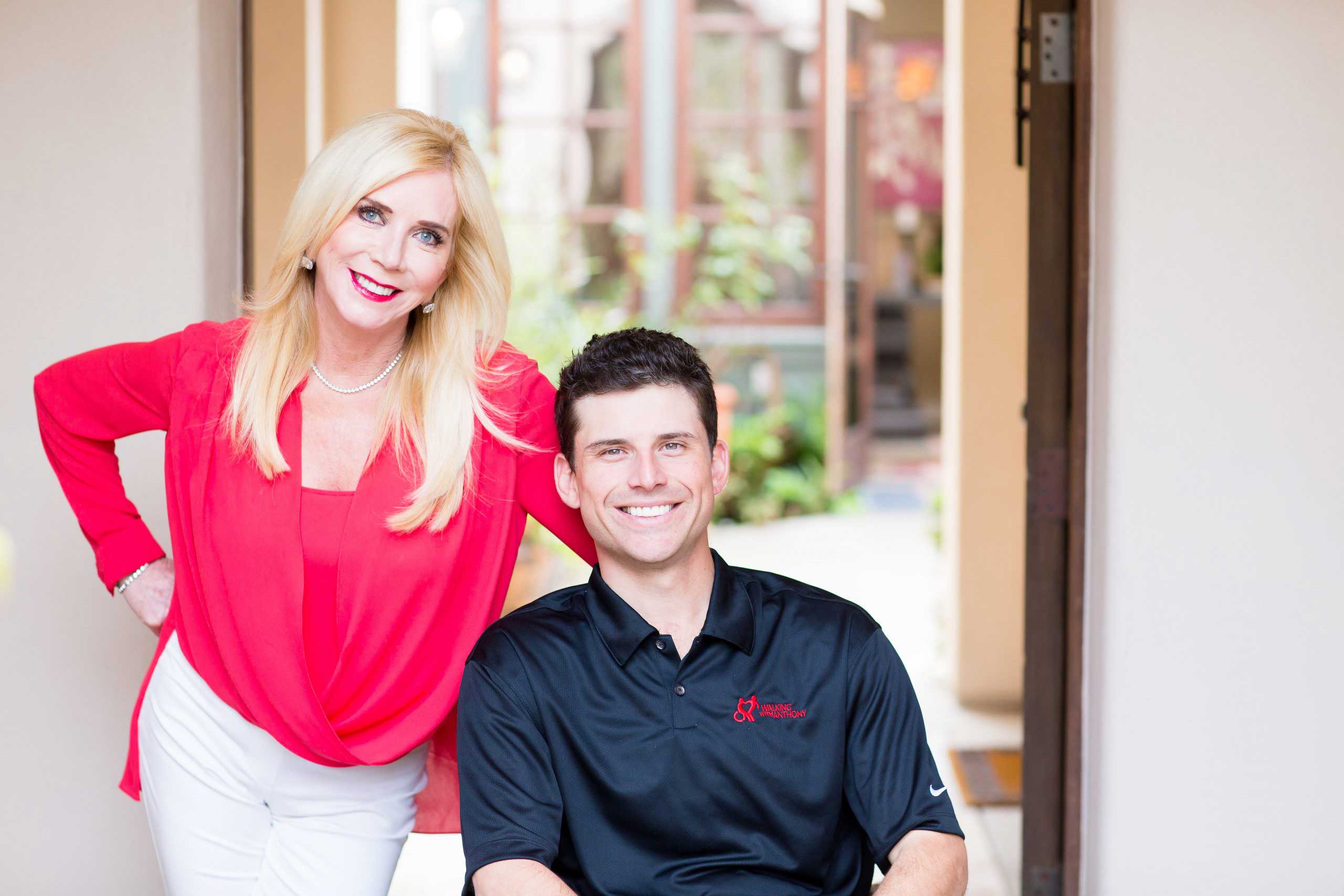