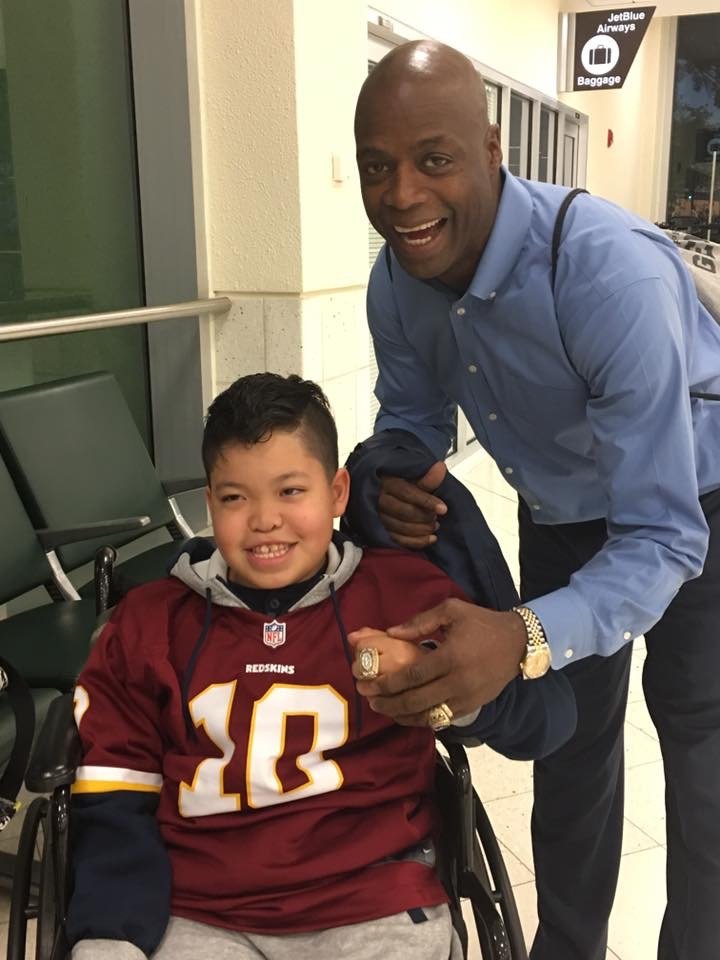 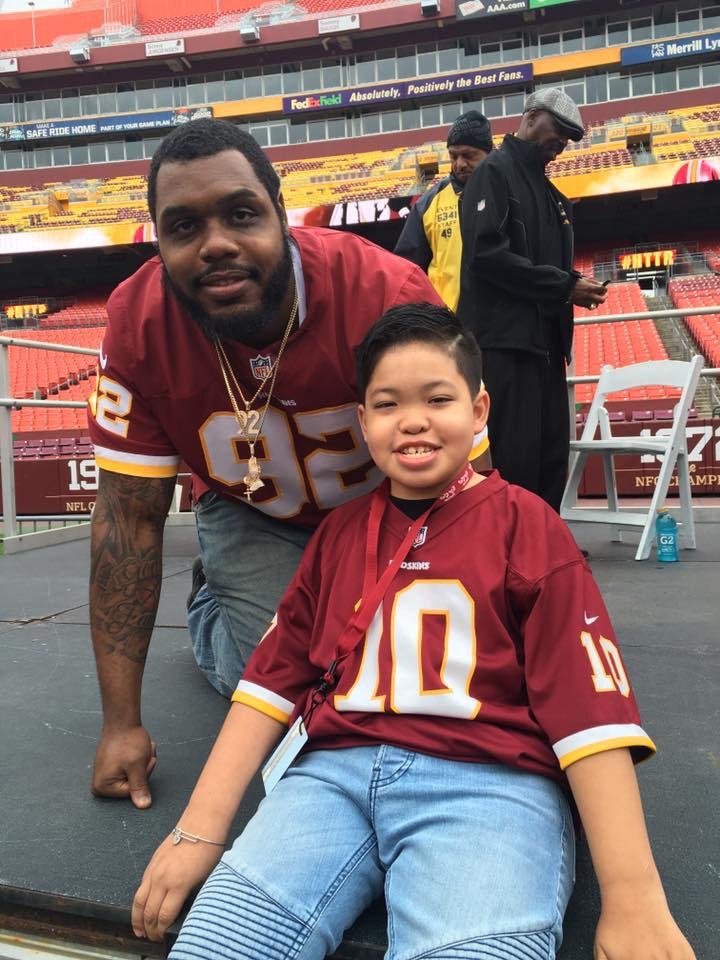 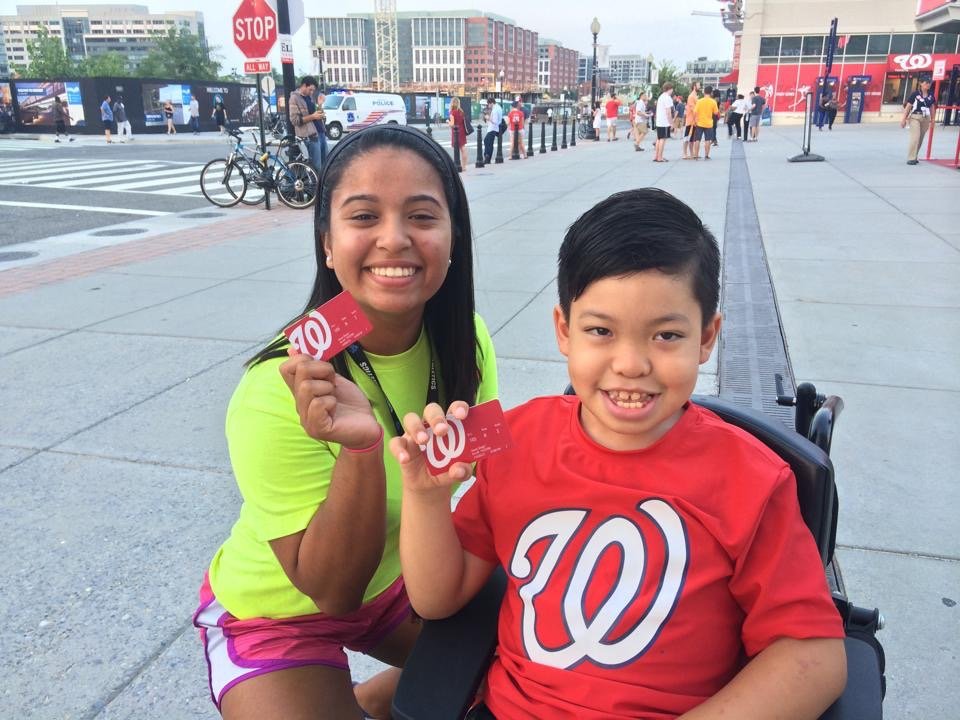 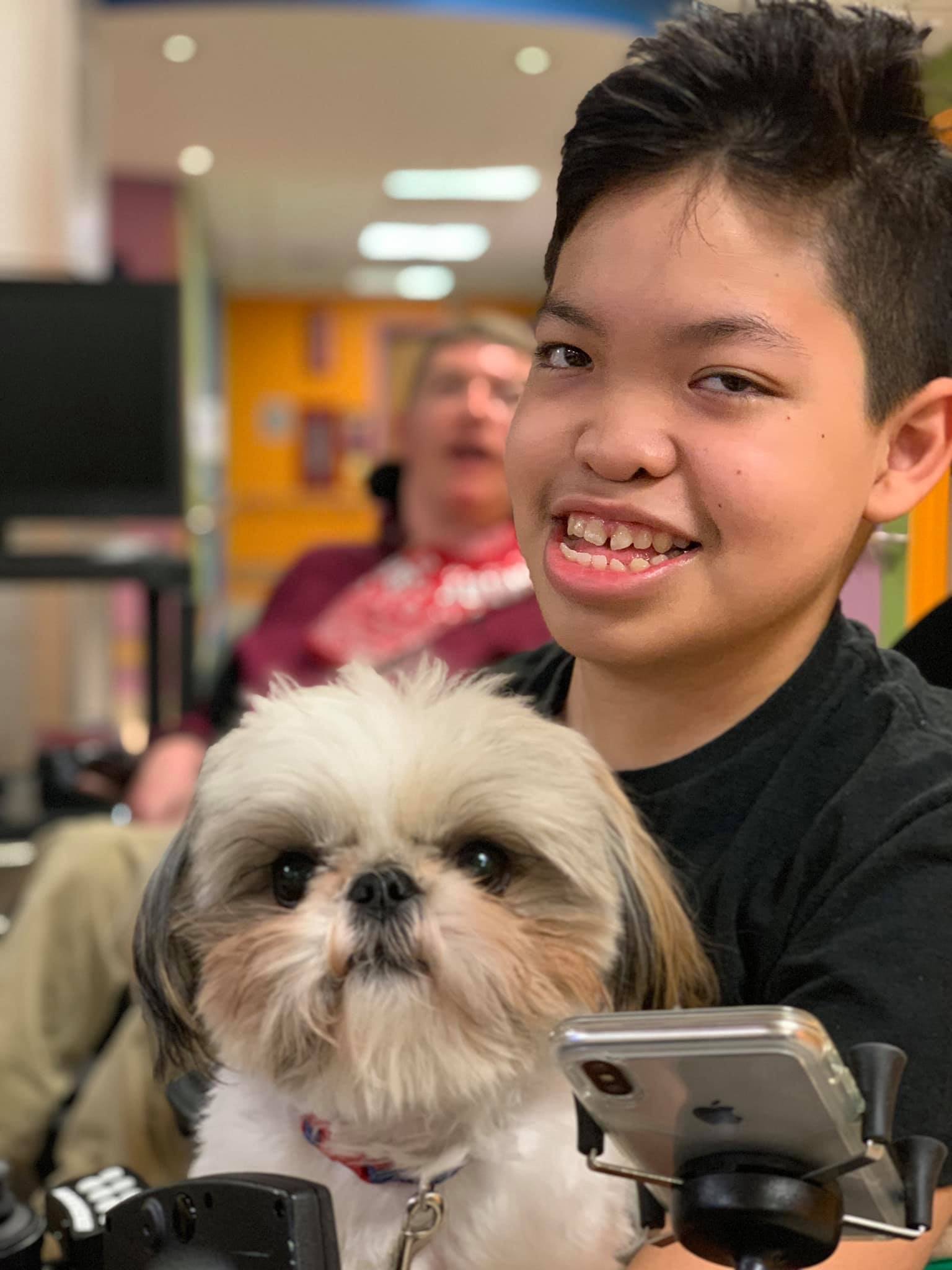 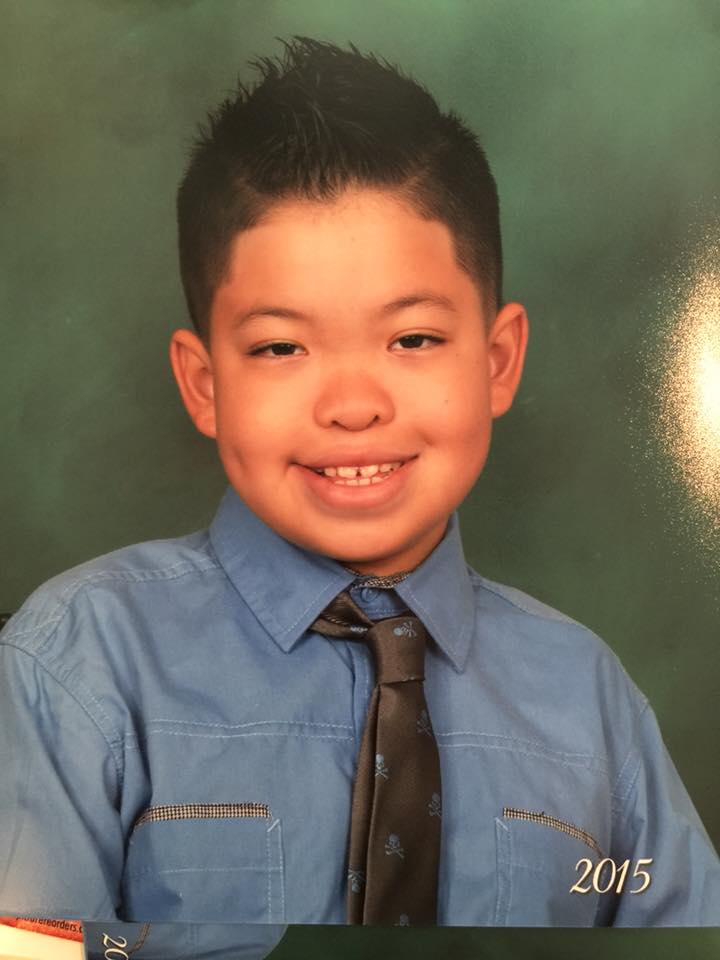 Marccelo Castillo is 14 years old.  He was diagnosed with cerebral palsy, spinal stenosis and low muscle tone as an infant.  After his first spinal surgery at 18 months old, they told his Mother he would never walk or speak. He knew his colors, numbers, and a second language by kindergarten.

When Marccelo was 11, he was diagnosed with Chondrodysplasia Punctate, the tests started all over again.  During an MRI, it was discovered his cervical canal was very thin and he needed emergency surgery. Though his doctors held out little hope for a good outcome, Marccelo’s recovery was unprecedented.  He was actually able to go up and down stairs with nominal help.

In late 2018, Marccelo started developing weakness in his upper and lower arms. He was also becoming lethargic and spastic.  Doctors have determined Marccelo needs another surgery; this time, a spinal fusion and a decompression of his C1 and C2.  He has been in rehabilitation working at getting strong enough for the surgery.