Ashley Peck is running in the Marine Corp Marathon 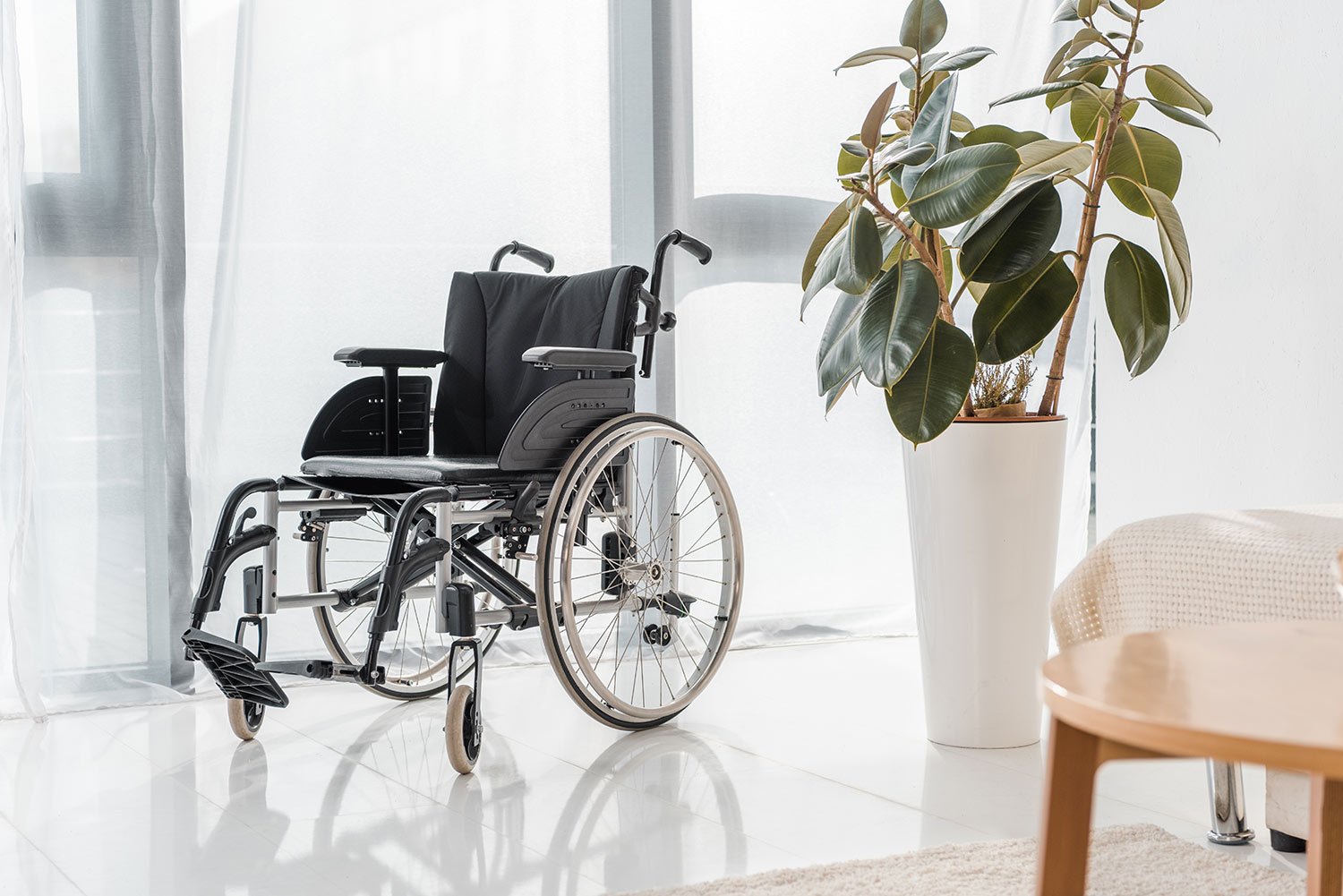 Ashley Peck is running in the Marine Corp Marathon and raising money for Christopher Reeves Foundation. All of us are running in honor of my cousin Anthony Purcell. Below is the letter Ashley wrote about my cousin Anthony. I wanted to share with you his story. Ashley includes a website in which you can donate to her foundation at the end of her letter. If you wish to help our cause and donate to Project Walk you can visit our site at http://www.caringbridge.org/visit/projectwalk.

MOVE to make a difference, Erin McCarthy ASHLEY’S LETTER: June 6, 2010 Dear Family, Friends, and Colleagues, The late Christopher Reeve, immortalized as ‘Superman’ on the big screen, and as a visionary and hero in his personal life, wisely stated, “At first something seems impossible; then it becomes improbable; but with enough conviction and support it becomes inevitable.” Story behind Why I’m Running the Marine Corps Marathon for Team Reeve: This past February, my good friend Bernie McKeever attended the Super Bowl in Miami, FL along with many of his friends and family members, including his cousin Anthony “Ant” Purcell. On February 6, Anthony suffered a terrible accident while at the beach of The Shore Club Hotel. Anthony ran and dove into a wave not realizing that the water was extremely shallow.

Thankfully, Bernie was by his side and saw that he never came up for air and was floating head down in the water. Once he realized this was in danger, he dragged Anthony out of the water and laid him on the sand. Immediately, the beach patrol and ambulance responded and rushed Anthony to Jackson Memorial Hospital in Miami. Anthony had fractured his neck and his C5 and C6 vertebrae were shifted so he was in immediate danger. He underwent a successful four hour surgery, and was also able to receive a cold fusion or hypothermia treatment which is a cutting edge procedure for spinal chord injuries that helps reduce the swelling, and makes the recovery process more successful. Anthony’s family did not hesitate to come together to create a truly inspiring foundation of support for Anthony.

Within three days they posted a Facebook page in his honor to update friends and family on his progress, and to begin rallying support for Anthony. The page is appropriately titled, The Miracle of Anthony and can be viewed at: http://www.facebook.com/#!/themiracleofanthony?v=wall&ref=ts. From day one, Anthony’s family believed that with enough “Prayer and Positivity” (PAP), Anthony will not only walk again, he will run! Some of Ant’s favorite sayings, “Let’s Do This” and “Get into It” are repeated by his family and friends to propel Anthony forward on his journey to recovery. Today, over 1,500 people “Like” or are fans of Anthony’s Facebook page. Celebrities, including Corey Smith, Tim Mcgraw and Will Ferrell have either met or heard Anthony’s story, and wear bracelets in honor of Anthony.

Today marks the four month anniversary of Anthony’s accident. Anthony has made truly unbelievable and awe-inspiring progress, bolstered by the huge network of support from family, friends and even complete strangers. Originally in ICU for 3 ½ weeks battling lung secretions and on a breathing tube, Anthony was able to be released from the hospital in April to begin out-patient therapy at a progressive facility known as “Project Walk” in California. They believe in throwing away wheelchairs at the end of their treatment. See how far Anthony has come: 1st Month: http://www.youtube.com/watch?v=kJeAjPuljPc. 2nd Month: http://www.youtube.com/watch?v=x90HzrqladI&feature=related. He truly is a miracle!!! As I train, I will not lose sight of why I am really putting myself to this challenge.

It is always for a cause bigger than just me. Running a marathon is certainly nothing compared to the “marathon” that Anthony faces and that those living with spinal cord injury face every day. That is why I have decided to run with Team Reeve in the Marine Corps Marathon on October 31, 2010. Anthony and his incredible family will be my inspiration, as well as the hundreds of thousands of individuals living with spinal cord injury every day. But, there is no way I can do this alone! Please help me support the vital work of the Christopher & Dana Reeve Foundation. My goal is to raise at least $1,500 and, of course, cross the finish line. This money will enable continued research, education, and services for patients and their families.

All donations are 100% tax deductible. “Let’s Do This!!!!!!!!!!!!!!!!!!!” Ashley How to Make Donations: I have set up a webpage to make it easy to donate online (via credit card). Visit me at http://www.christopherreeve.org/mcm2010/ashleypeck. You can also make a check out to the Christopher & Dana Reeve Foundation (be sure to include my name and Marine Corps Marathon in the memo field) and mail to: Christopher & Dana Reeve Foundation 636 Morris Turnpike, Suite 3A Short Hills, NJ 07078 Attn: Team Reeve Facts about Spinal Chord Injuries: Currently in the United States there are 1.275 million people living with spinal cord injury, more than five times the number of Americans previously estimated in 2007 (255,702).

Great strides have been made; people are living healthier, vibrant lives, and many are walking again thanks to the work of the Christopher & Dana Reeve Foundation. The Reeve Foundation is committed to finding treatments and cures for spinal cord injuries. To achieve this goal, the Foundation funds some of the most brilliant minds in neuroscience – researchers who are poised to deliver the answers that will change the lives of spinal cord injured people worldwide.